The Thompson is an American gun invented in 1918 by John T. Thompson. The gun gained popularity with gangsters during the Prohibition era.  The gun was sometimes referred to as the “Tommy Gun” among other names. The Thompson was used during World War II and many variants of the gun were developed over the years.  This particular gun was rarely shot and only by the best. 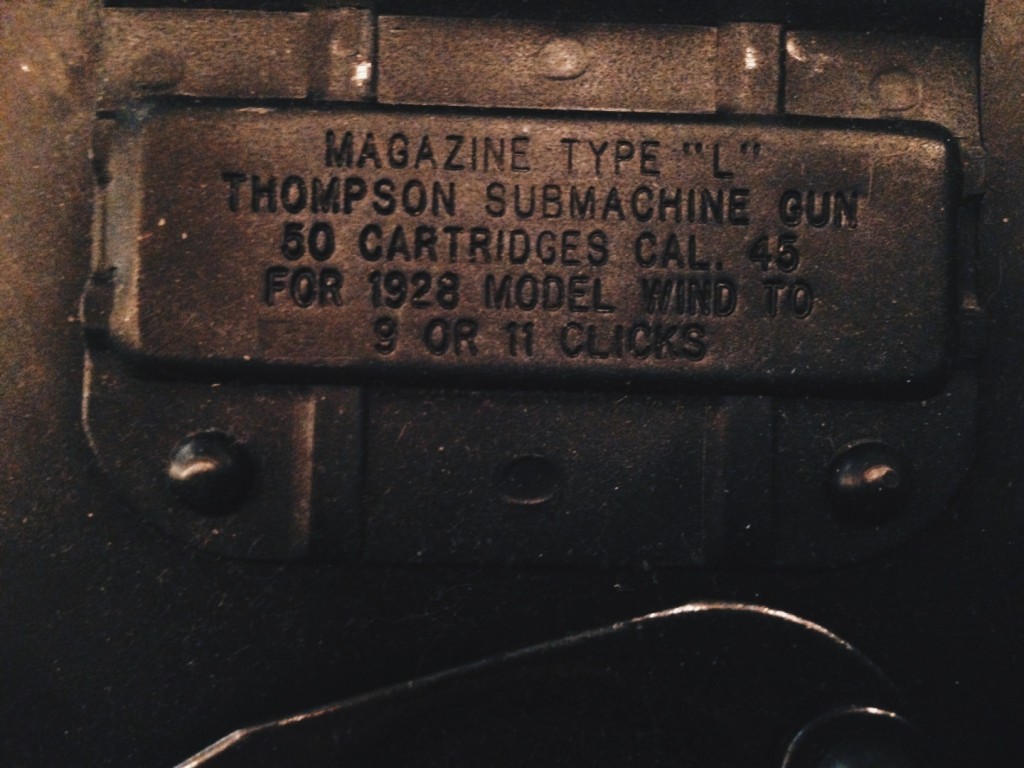